Before Memorial Day Weekend of 2016, the city of Gold Bar placed about 50 no-parking 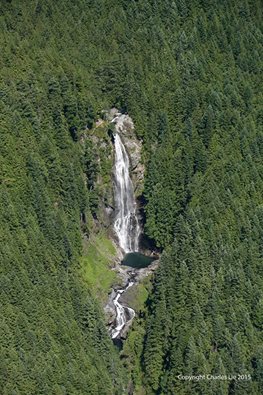 signs along the shoulders of Ley Road just out side the entry to Wallace Falls State Park (WFSP). Concerns about safety and access for emergency vehicles have been raised. The park has a parking lot with 108 spaces that fills rapidly on weekend mornings. Even on a cool overcast morning, the parking lot usually is full. Overflow parking has traditionally been along the unpaved margins of the right of way along Ley Road and a portion of May Creek Road. We have counted up to 200 cars in the overflow relief parking areas on many sunny weekends. Earlier in the year the city put no parking signs up to keep a driveway on Ley Road clear of parked cars. Last month a local resident complained about cars parking in front of a fire hydrant.
.
It appears that the city acted with a knee jerk reaction with a poorly timed tectonic shift in the availability of parking for one of the states most popular state parks. For years the city leaders have searched for an attraction that would make Gold Bar a destination for visitors on the weekend. The local leaders have overlooked the fact that Gold Bar has been an extremely popular destination all of these years and allowed the success of the park to become a crisis.
.
The county recognized the value of Wallace Falls State Park.  About 8 years ago they bought acreage next to May Creek road east of the park to provide additional parking and access to the secondary trail head to a proposed network of trails along the east side of the Wallace River. The proposed trails will also have spectacular vistas of Wallace Falls. A foot bridge across the Wallace River was built above the falls to allow a loop trail system to be

developed.
.
Today the secondary trail system is partially complete for the lower portion of the new trail system but the parking lot remains a grassy field. There are wetland set backs that will reduce the amount of parking available at that location and the proposed Singletary Timber Sale has put the future of the trail system on hold. It is unlikely that many folks would want to hike up a trail through a recent clear cut.
.
For the short term, an owner of a vacant tract of land near the intersection of Ley Road and May Creek Road has opened a pay-per-stall parking lot to allow expanded off site and off road parking for the state park. It is unlikely that our Discover Passes will be honored at the private parking lot. It is uncertain how long the owner will keep the land in use as a parking lot. If the housing market keeps improving, it is likely that he will revert to this plans to develop the site with a cul-de-sac and 6 single family residences. While the city is lucky this temporary solution is available, it does not address the larger underlying issues:
1) increased popularity of Wallace Falls, and
2) significant contribution the visitors make to our local economy and the growth of economic opportunity that is available based on the existing and future visitors.
.
It is time that the county and the state coordinate efforts to provide more access to the perennial jewel of the state park system. The stated goal of the local Chamber of Commerce, the city leaders of Gold Bar, the Governor of the state of Washington and Snohomish County is to promote more visitors to the State and Sky Valley and to encourage outdoor recreation. SVENA asks you to contact our government officials to voice your support for the expansion of Wallace Falls State Park and the deferment of the Singletary Timber Sale while funding through grants and other sources can be sought.
.
Email addresses for Dave Somers (Snohomish County Executive), Hans Dunshee (Member of Snohomish County Council, 5th District), Kirk Pearson (WA State Senator, 39 District), Dan Kristiansen (WA State Representative, 39 District) and Elisabeth Scott (WA State Representative, 39 District):
dan.kristiansen@leg.wa.gov,  dave.somers@co.snohomish.wa.us,  kirk.pearson@leg.wa.gov, elizabeth.scott@leg.wa.gov,  hans.dunshee@snoco.org
.

We also encourage you to contact Governor Inslee and representative Del Bene.

Example of a message:

Your signature, city of residence and date”

Please call 911 if you see a wildfire. 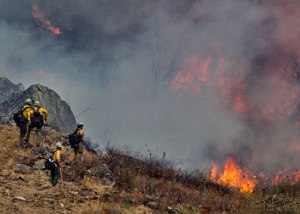 ALTERNATIVES TO TOXICS FOR YARD AND LAWN

Resources for Alternatives to Pesticides

What to do before, during and after toxic aerial spraying

SUMMARY FOR TOXIC PESTICIDE SPRAYING IN THE SKYKOMISH RIVER VALLEY 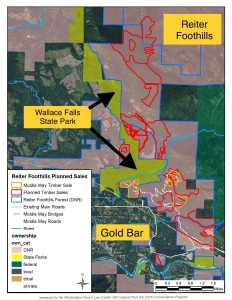 PLEASE SHARE: Send a message to DNR Northwest Region for them to end toxic pesticide spraying on public forestlands in the Skykomish River Valley by filling a short 1-minute form HERE.